I will never forget. I was 19. I had two jobs. I worked for my grandparents construction company and I had just helped my mom and stepdad launch their new business venture. It was 7am on that Friday morning and as I walked into the workplace I immediately felt a sense of urgency… no it was more like fear… and panic. My uncle was struggling to carry a clunky oversized old school TV into the estimating room. Once it was set up and turned on we all watched in disbelief as the newscasters were frantically announcing a terror attack on the US. Two planes flew into the North and South Towers of the World Trade Center. Within a couple of hours, both towers came crashing to the ground. A third plane crashed into the Pentagon while a 4th plane crashed into an open field after being taken down by passengers on the plane who refused to be a part of another attack. We watched in disbelief as our tiny protected world came crashing down around us. Accusations poured in… video clips began streaming.  Tears streamed too.

And now, 14 years later as I remember, I am led to wonder how many September 11’s exist in the minds of people in other countries around the world? Something so terrible, such a horrific attack on mankind… something that shapes us and our thinking, our culture, who we are and who we are to become. How many mothers and fathers around the globe have lost children or loved ones in terror attacks? How many sisters, brothers, family members live each day through the pain and struggle of losing someone in such a horrific manner.

While I reflect on that day so many years ago I am filled with sorrow for the families who lost loved ones… to those who bravely took down a terrorist plane before it could be used in another attack. I grieve for those who struggle through each day 14 years later with heartache. I am also grieved for mankind. I am grieved for each day that represents a September 11th in many hearts around the world. I am grieved for the sins of each one of us that remind me how desperately we need and must seek the grace and mercy and forgiveness of our Father. He is the only one who can heal our wounded hearts. Our fragmented lives. Our wounded countries. Only he can unite us.

We call America “the land of the Free.” We take extravagant measures to protect our freedom, and I am grateful for the men and women who protect us from evil and the darkness of this world.  They are few and far in between who would put the lives of others above their own. This is a special kind of bravery.

Today I take great comfort amidst the sorrow in knowing no matter what country we were born in, or our circumstances, we all can share in the same freedom found in Christ. Our greatest freedom above all, is found in the One who gave us our very breath. It is found in the One who created time, who formed us from dust, who knit all the intricate details of the fibers of our very beings together (Wow!). Who gave us a hope and a promise through his son, Jesus Christ. The greatest freedom we have, is one that can never be taken away, even if our lives are taken from us, they cannot take away the promise we hold of eternity with Him. Nor is this promise determined by where we were born or which country we live in, but rather who’s name we proclaim. His promise is for each of us who chose Him.

Today my heart is both grieved by the sins of us all and grateful for his radical redemptive forgiveness and that there is a day coming that will never end, Eternity is its name, and God’s promise of that is enough to heal the wounds of our hearts.

“…if you hold to my teaching you are really my disciples. And you will know the truth and the truth shall set you free.”John 8:32 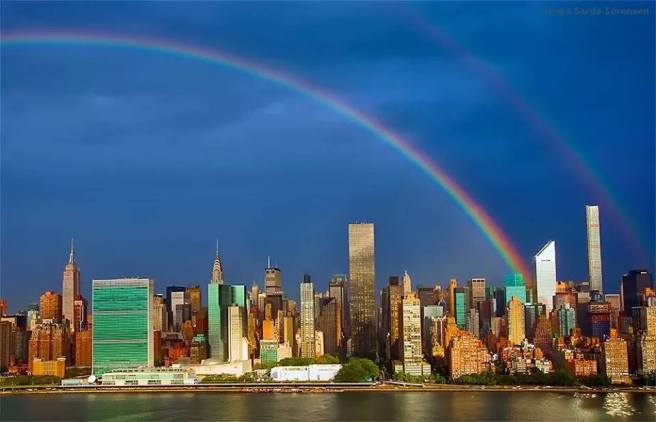 Jackie is a safer beauty advocate who has partnered with Beautycounter to help educate on the need for safer personal care products, advocate for legislative reform on Capitol Hill, and provide solutions to women all over the United States and beyond who are looking to ditch toxins and clean up their makeup and skincare! Jackie will be traveling to Washington DC with 100 of the top consultants in Beautycounter to meet with lawmakers and champion change and cosmetic reform in late 2020. When she isn’t out spreading the clean beauty message through events and one-on-one consultations she spends her days homeschooling her three girls. She and her husband Alan have been married for 11 years and spent the first 9 years of their marriage living in the Dominican Republic working with a non-profit in some of the poorest barrios in the country. You can find her on IG or FB sharing her journey towards a non-toxic lifestyle, clean eating swaps, and homeschool inspiration! View all posts by Joyfully_Jackie